MLK and the Legacy of Love 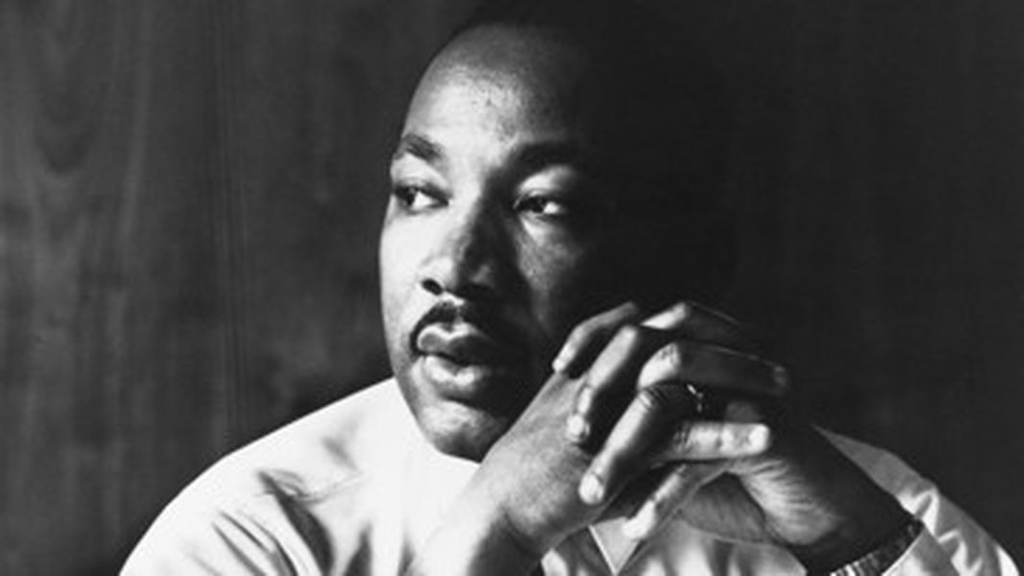 As I sit down and sip on my morning cup of coffee, I realize that today, January 18, 2021, we celebrate the life of the one and only Dr. Martin Luther King Jr.

I can’t help but think about the current socio-political landscape and wonder what Dr. King would think about it. How would he carry himself? What would he say to those that have leveraged the power of hate speech? How would he lead us into better times?

It is no secret that the United States of America is emerging from one of the most divisive presidential terms of modern history. The effects of this are still very present in everyone’s mind-body-soul. The biggest challenge we face as a country is finding common ground and moving forward, without falling into a dismissive sense of “unity.”

Facing the reality of the unhealed wound of racism in America means having the courage to revisit history. In this blog post, I’ve highlighted five characteristics of Dr. King’s leadership that are worth simulating.

A leader of all people, Dr. King never chose fear in the face of oppression, uncertainty, ignorance, persecution, and violence. Instead, he constantly chose courage and determination when fighting for civil rights during one of the most agitated decades of American history, the 1960s. This doesn’t mean, of course, that Dr. King didn’t experiment fear. He was, indeed, still very much human. It means that Dr. King refused to let fear dictate the course of his actions. Even when faced with constant turmoil, he refused to allow prison, violence, or the threat of death distract his end mission. Instead, he focused his efforts on the end goal: achieving rights for ALL by rallying consistent nonviolent protests.

To learn more about everything Dr. King experienced and how it affected him, I decided to watch the newest documentary titled “MLK/FBI.” You can watch the trailer here: MLK/FBI – Official Trailer | HD | IFC Films. As I watched the documentary, the only thing that kept popping into my head was the question “How?” Even when confronted with constant violence, how did he manage to keep his poise and remain consistent with his nonviolent strategy?

After some careful analysis, I concluded that Dr. King had three characteristics that set him apart from contemporary leaders: integrity, determination, and love in his heart. These characteristics grounded him even during some of the most contentious times in history.

Facing the reality of the unhealed wound of racism in America means having the courage to revisit history. I’ve highlighted five characteristics of Dr. King’s leadership that are worth simulating.

“We must see now that the evils of racism, economic exploitation, and militarism are all tied together… you can’t get rid of one without getting rid of the others… the whole structure of American life must change.” – MLK.

This next stage in history is about showing up for each other. Individual healing is intrinsically connected to collective healing. Creating a sustainable future for all is also a social issue. Therefore, we must take the necessary steps to unlearn the attitudes and behaviors that prevent us from achieving this. The culture of denial that has permeated our institutions ended in 2020, and we must persist by challenging prejudice and systemic racism wherever we find it, including ourselves.